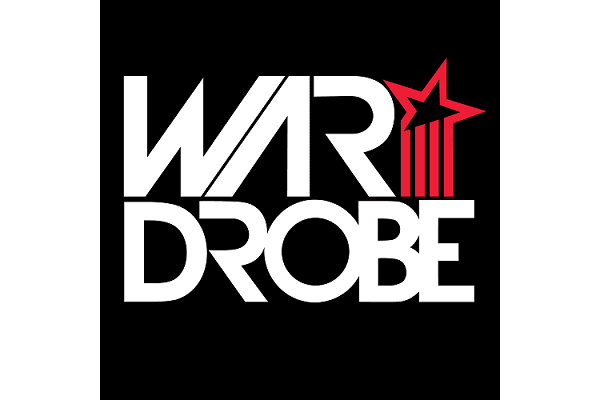 Cornell Miller, co-founder of WarDrobe Galaxy, thinks that changing your skateboard deck should be as simple as changing your outfit. Now, with his patented Skinz technology, he’s helping kids express themselves through skating in a whole new way.

The idea to start WarDrobe Galaxy originated 15 years ago when Cornell was living in Atlanta.

“There was this company called Miskeen, and they would make one-off shirts where they would custom paint the shirt and it would be one-of-one,” Cornell said. “One of my friends and I came up with the concept to do that same thing, but with skateboard decks.”

Cornell wanted to invent a way to easily switch the design on a skateboard deck, which is the flat board that a person stands on while skating. Creating the first prototype in his mom’s basement, Cornell invented Skinz, a design that can be easily fitted to the bottom of the deck without disassembling the skateboard.

“With Skinz technology, we’re the only ones who allow kids to change the designs on the bottom of their skateboard decks without removing the wheels and truck,” Cornell said.

Seven years after the first Skinz prototype, the design was patented.

“I realized that someone with a bigger name could copy it, and then I wouldn't have much of a market,” Cornell said. “I researched and realized that no one had a patent on the Skinz technology.”

Launched at the end of 2021, WarDrobe Galaxy currently offers a number of Skinz designs, including Old School Sneaker, Graffiti, and HollyWarDrobe Sign. The brand also sells wheels, trucks, and even completed skateboards.

The brand also has a Design Your Custom Skin option where customers can create their own original skin design online.

Cornell said that he hopes the brand gets more kids interested in skating, especially minorities.

“Skating is an Olympic sport, it was in the Olympics this year for the first time ever,” Cornell said. “After the Olympics, it really blew up and a lot of people started to go buy skateboards. The interest is going to continue to grow, and we want to be a part of that growth.”

Where Will WarDrobe Galaxy Go From Here?

In the future, Cornell said that he is considering expanding into Skinz for snowboards. He also wants to sell blank Skinz that can be customized with markers, paint, and more.

“A lot of folks really want to create their own,” Cornell said. “I think it's going to come to a point eventually where we help other people put their brand on Skinz and we source the products for them and let them sell their own.”

Cornell said that he is thankful for his business partners Rick and Cristen Mills who have always believed in his vision. He’s also excited to be using both Fulfillment By Amazon and Soapbox 3PL to manage his fulfillment.

“This is my first time doing this, and there are so many things in business that you really don't understand until you do them,” Cornell said. “It's like a trial run, and you're going to make a lot of errors. Soapbox has been such a big help, and the team has been such a joy to work with.”