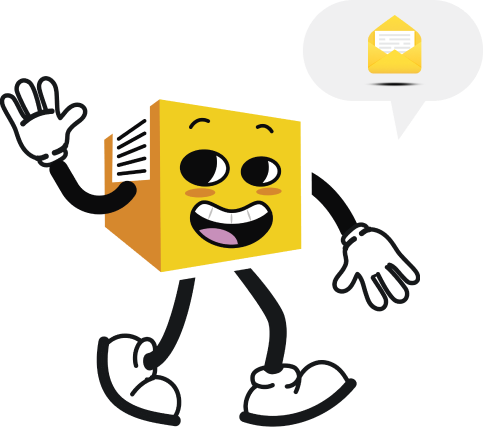 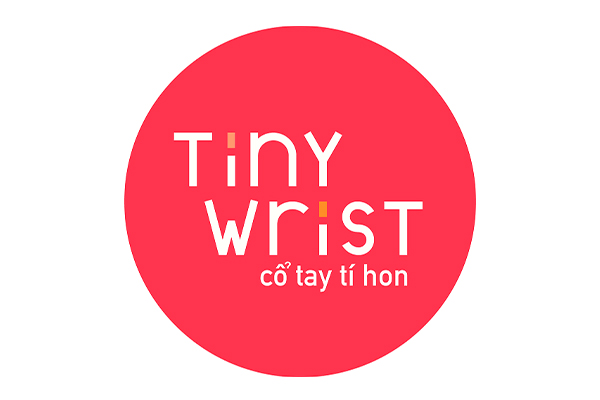 In looking for Vietnamese children’s books to read to her toddler, Tam Le founded Tiny Wrist Co. Now, her books help children all over the world learn more about Vietnamese culture.

“Before COVID-19, my son and I could go to the community center, the Pagoda, and other places where he could be exposed to that Vietnamese side of myself,” Tam said. “Those things became non-existent, and even hanging out with my Vietnamese friends or talking to grandparents was not a possibility. I was struggling because I really wanted the baby to feel excited and interested in his Vietnamese side.”

Tam searched for Vietnamese children’s books to read to her child and was shocked at the lack of available materials. Additionally, the few books available for children 0–3 years old had been translated from English rather than being originally written in Vietnamese.

“Babies like rhymes, they like nice-sounding verses, and so I started collecting Vietnamese nursery rhymes,” Tam said. “When I was growing up, my grandparents would pass them on to us and we would sing them, recite them, and play games connected to them, and I wanted the same experience for my son.”

After gathering Vietnamese nursery rhymes, Tam had the stories illustrated by Vietnamese artists. She also translated the rhymes into English.

“The reason for translation is that many Vietnamese families in the US may not be fluent in the language anymore,” Tam said. “Some people in the family might speak Vietnamese, like the grandparents, but the parents themselves may not speak the language. So, I translated the stories into English too, and spent a lot of time making sure that they carry the same type of nuances and meanings in English.”

Tam launched a Kickstarter campaign to print the stories in board book format and received overwhelming support from the community. As a result, the campaign finished 200% higher than its initial goal.

“During the Kickstarter, a lot of people reached out to me and said, ‘I really want to support you because I wanted more books like this for my kids,’ and that really resonated with why I got started in the first place,” Tam said. “I was able to print double the amount of books that I had planned for.”

The Impact of Tiny Wrist Co.

And just like that, Tiny Wrist Co. was born! Currently, the business sells two bilingual board books: 10 Khúc Đồng Dao | 10 Nursery Rhymes from Vietnam and Màu của Tết | The Colors of Tet. The Colors of Tet is a book about colors and the Vietnamese Lunar New Year.

“People send me pictures and videos of their kids reading the books, and it’s really heartwarming,” Tam said. “Some people have messaged me saying, ‘Finally, I can buy a book that my kids’ grandma can read to them, and I can use it too because I can read it in English.’”

The business also has printable coloring pages on their website and nursery rhyme videos on their YouTube channel.

When it comes to the future of Tiny Wrist Co., Tam hopes to create more Vietnamese content for little learners.

“I really want to make high-quality content for the Vietnamese American audience or Vietnamese children anywhere else in the world, because no one else is doing it,” Tam said. “We want to continue with books, but we also want to do more videos. We want to create exciting content so kids are proud to be Vietnamese and want to learn about the culture.”